The Leaving Certificate Class of 2019 attended their Debs Ball on Thursday 8th August in the Caste Arch Hotel, Trim, Co. Meath. Thanks to the hardworking Debs Committee for organising the event. A great night was had by all. 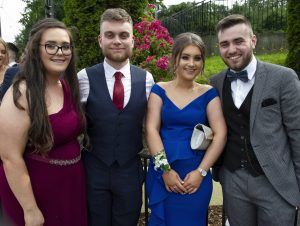 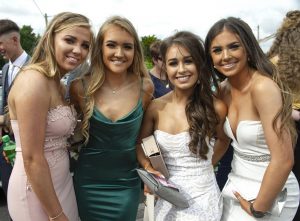 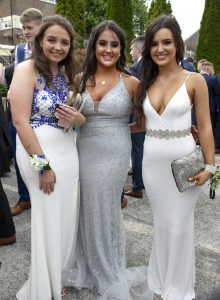 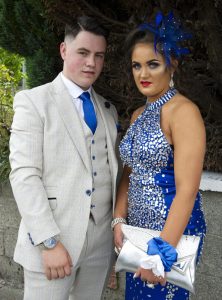 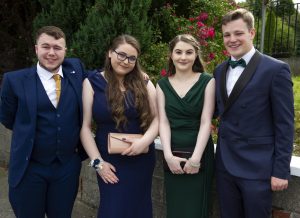 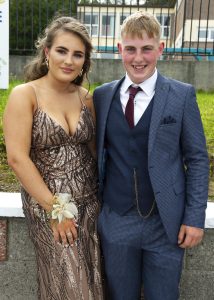 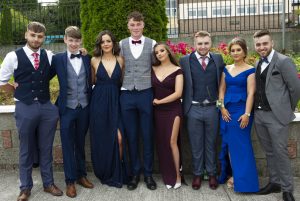 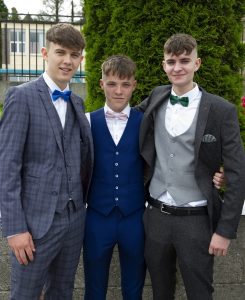 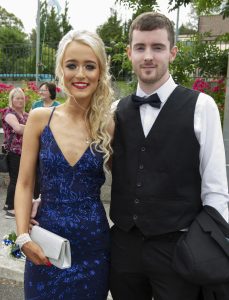 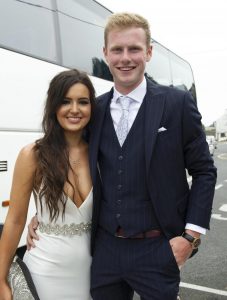 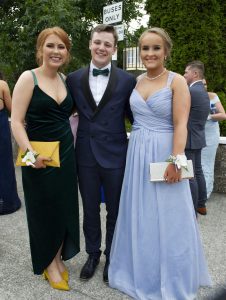 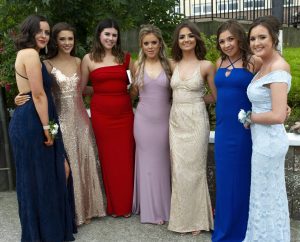 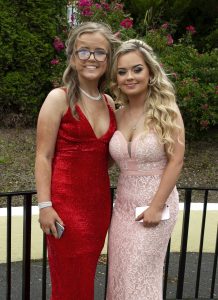 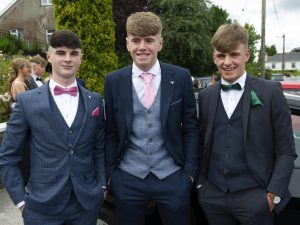 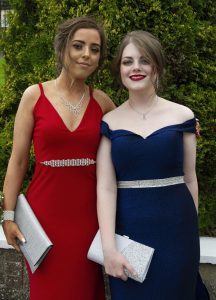 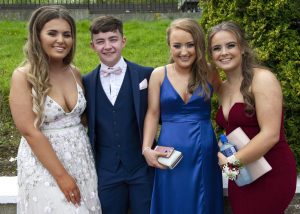 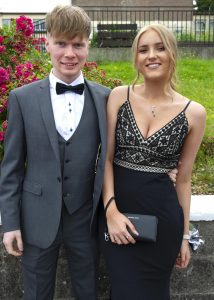 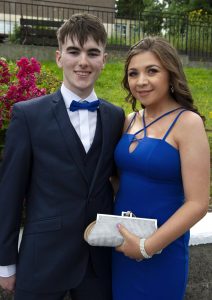 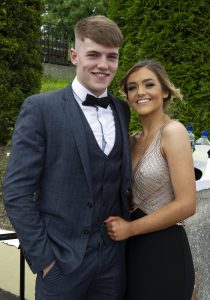 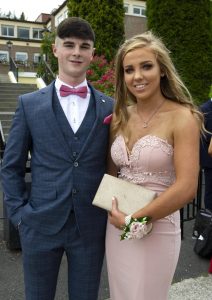 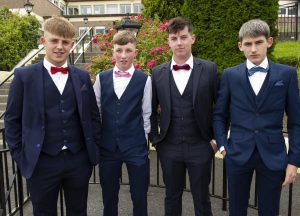